Janis Lyn Joplin born January 19, 1943, died October 4, 1970 at the age of 27. In the meantime she lived a triumphant and tumultuous life. Her extraordinary charisma allowed her to establish herself as the High Priestess of Rock.

Between Austin, Texas, where she was a student, during which time she had a strong artistic production, and San Francisco, California, where she founded a community of “Flower Children”, the fate of an extraordinary woman took shape.

Janis was the voice of the “White Blues”, her career as a singer really began during the “Summer of Love”, the summer of 1967. She participated, like Jimi Hendricks and Grace Slick at the two most famous festivals of this era: Monterey and Woodstock

Janis Joplin’s voice resonates forever as the symbol of a passionate generation, “Me and Bobby McGee”, “Mercedes Benz” and “Summer Time” are just a few examples of songs that are still remembered today, just like his powerful voice, always unmatched.

Janis Joplin was not only a singer, she also produced beautiful drawings which were exhibited at Dorothy’s Gallery. 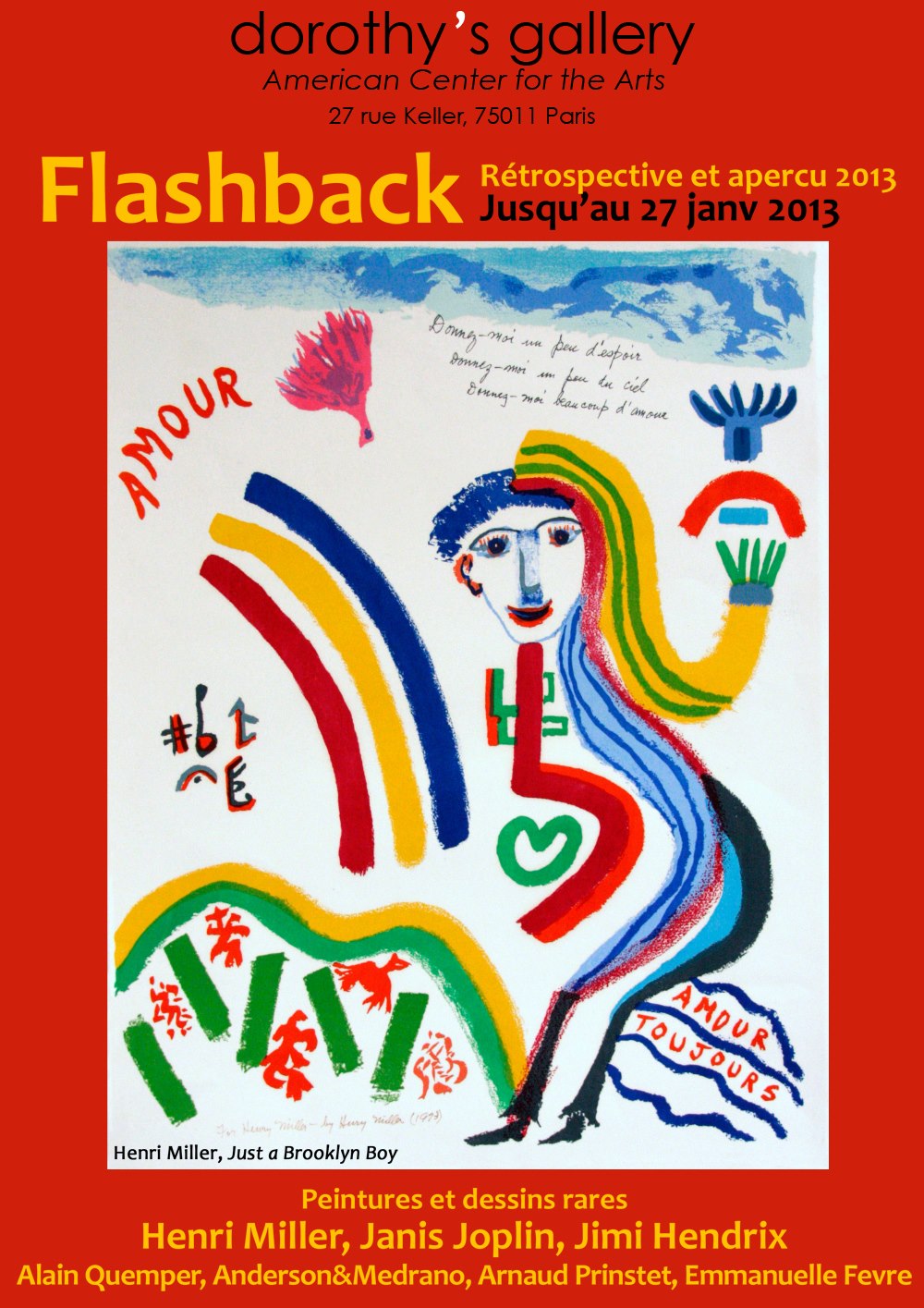