Born of a metropolitan mother and a Guadeloupe father, Gérald Bloncourt is a multifaceted artist, he handles painting, poetry, photography as well as literature. Engaged very early in the Haitian cause, he contributed to the founding of the Haitian Art Center which promoted the dissemination of Haitian painting on the international scene. In 2012, he was made Knight of the Order of Arts and Letters, then in 2015, he was made Knight of the Legion of Honor.

From a Haitian father and a Guadeloupe mother, he works in Paris and Dakar. Her work exhibited around the world is deployed on different media ranging from silk to wood, including canvas and paper, she offers abstract shapes and symbolic representations of the face and body. Eddy Saint Martin has also made textile creations for Paco Rabanne, Cacharel, Kenzo or Ly Dumas, and has engaged in live shows such as dance, theater, cinema and music. 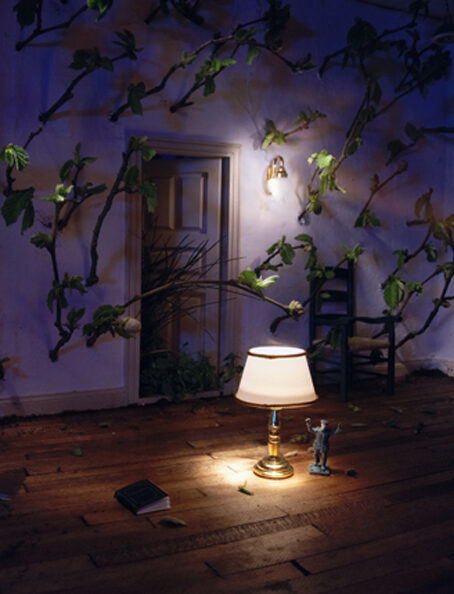 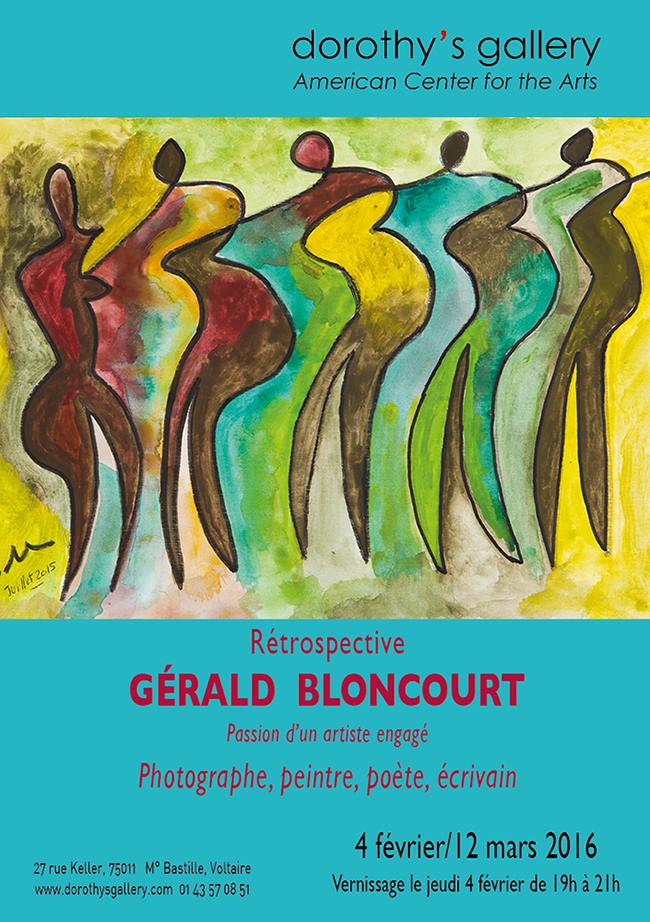 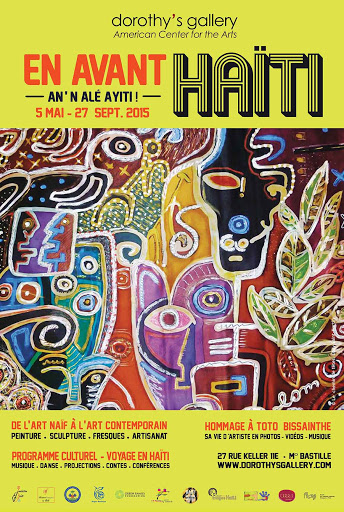