He left his job in a bank to become a producer of documentary movies.

He is the president of the association “Art and Prison France”, which acts as a bridge between society and prison by promoting the artworks of inmates through contests and international exhibitions.

In this film, director Ava Duvernay explores “the intersection of race, justice and mass incarceration in the United States”. Its title comes from the Thirteenth Amendment to the United States Constitution, which prohibited slavery “except as punishment of a crime”.

Its main themes are the racism of the prison system and the prison-industrial complex that allows corporations to make billions off the barely-paid work of inmates.

It received very good reviews and was nominated for the 2017 Academy Award for Best Documentary Feature. 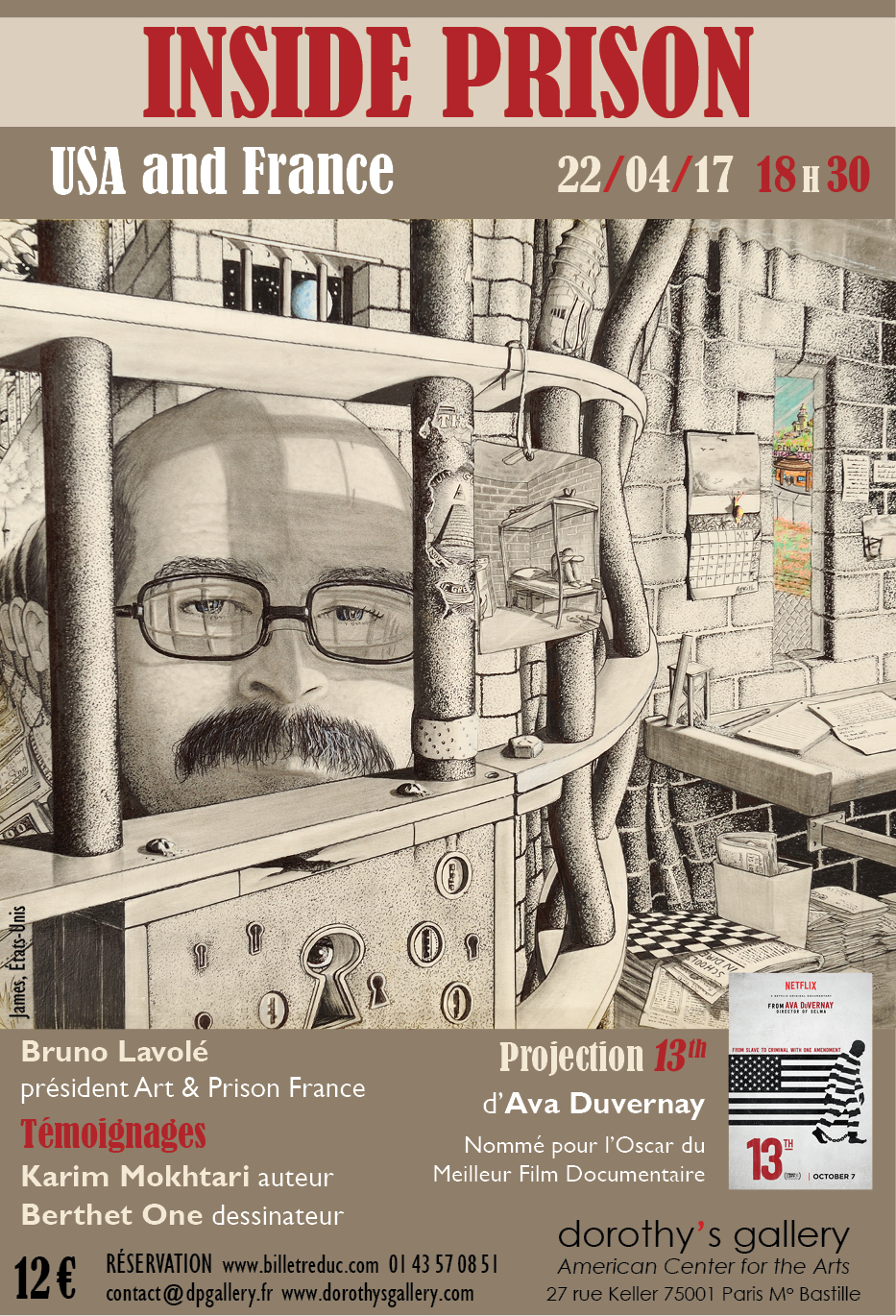