Founder of the anti-grup “Os Surrealistas” in 1949 Lisbon, Portugal, Cruzeiro Seixas leaves us with an immense artistic work that must continue to be celebrated. Cruzeiro Seixas colaborate with Perve Galeria since the beginning, in 2000, holding solo exhibitions and in collaboration with other artists such as Mário Cesariny, Fernando José Francisco, Aldo Alcota, Valter Hugo Mãe, among others.

Cruzeiros Seixas was highly regarded in Portugal where he was considered the leader of the surrealist movement.

Painter and poet, he produces his gouaches and drawings in an almost daze, which favors automatism.

From 1948, he was part of the Portuguese surrealist group founded by Mario Cesariny. Her universe is populated by hybrids that intertwine or merge to form plural bodies. Pegasus, the winged horse born from the blood of Medusa, is like a double of the artist. The winged horse, like the boat, are invitations to travel. Carved ice floes and bevelled icebergs serve as a framework for a glacial world under which a blazing fire is smoldering. Edouard Jaguer, who made Seixas known in Paris, dares the image of the “crystal where the enigma is consumed by its own incandescence”. Seixas practices in his own way the surrealist image which, bringing opposites together, acts as an alchemical principle, a transformer of energy. We think of André Breton’s collection of poems L’Air, where flame and snow were already mingling.

Text by Françoise Py, Lecturer at the University of Paris 8 in history and theories of art.

“Reality does all it can to merge with the imagination”

The Dorothy’s Gallery has exhibited his works and lithographs since 2009. 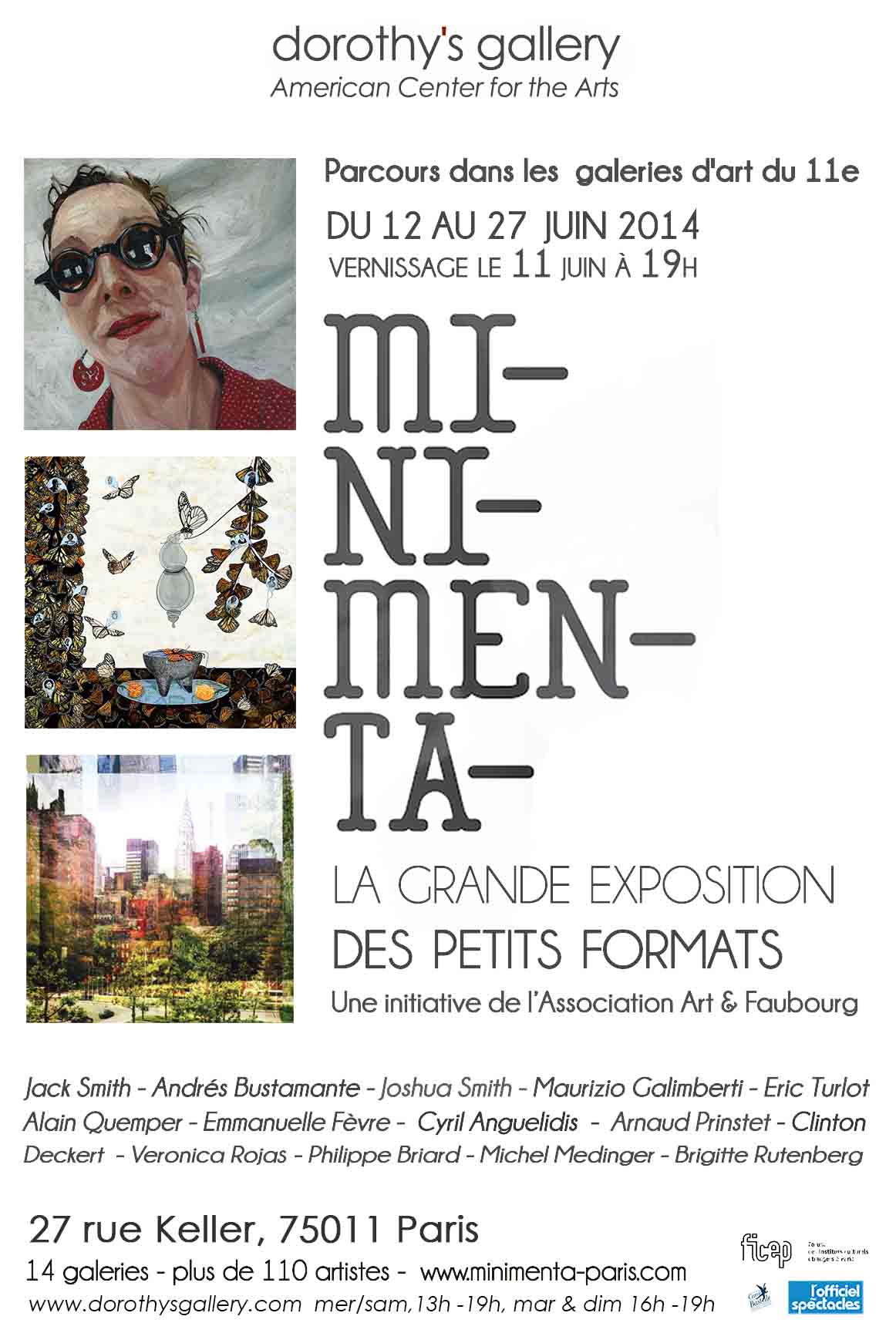 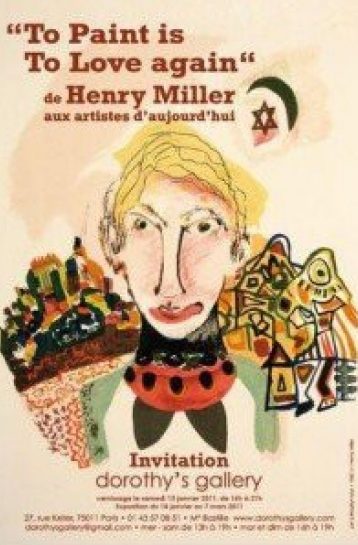